90,000 children, young people, families and friends campaigned for safe streets and independent mobility for children at Kidical Mass on May 14-15 and September 24-25, 2022. At over 400 colorful bicycle demonstrations in small and large cities, people demanded a child-friendly traffic policy. In Barcelona and Cologne alone, 2,000 people each were on the bikes. But the Kidical Mass is not just a big-city phenomenon. In countryside regions such as Amt Schrevenborn 330 participants (19,000 inhabitants), in the north of Germany, or Rösrath 400 participants (28,000 inhabitants), in the mountains, young and old cyclists have also campaigned for a fundamental change.

Kidical Mass is a worldwide movement. Cyclists from 0 to 99 years old take over the streets to reclaim the road space in colourful bicycle demonstrations. The format focuses on children and sustainable mobility.

The vison of Kidical Mass is that all children and young people can safely and independently use cycles as a mode of travel. We demand child-friendly, green places where there are many and varied open spaces for play and social interaction between all generations.

"Streets are for everyone" 90,000 children, young people, families and friends campaigned for safe streets and independent mobility for children at Kidical Mass on May 14-15 and September 24-25, 2022. At over 400 colorful bicycle demonstrations in small and large...
Read more

This is how nice it can be on the streets. Kidical Mass September 2022

"Streets are for everyone" Tens of thousands of children, young people, families and friends took part in the global Kidical Mass on September 24 & 25 to campaign for safe streets and independent mobility for children. In over 200 small and large cities, people...
Read more

You want to be part of it? Email us!

Become a part of it and organise a Kidical Mass ride in your city. We can help support you to organise it. We have an platform with detailed information and materials to get you started.

Why is the Kidical Mass so important?

“I support the Kidical Mass because I think that cycling with children must be possible without worries. For this, we urgently need a modern, child-friendly road traffic law.”

“It’s time we gave back to children what they have had to do without for decades: to be able to move independently and safely, freely and carefree in their environment. They own the street!”

“We have to make city centres safe for cycling! Cycling not only means mobility, but is also important for child development – and independently mobile children protect our climate at the same time. That’s why I support the Kidical Mass.”

“We need days like the Kidical Masses create to be able to experience the future of free mobility with our children for once in reality.”

“My way to kindergarten is mine: Once up the big hill. Then down the hill. Then past the pond with the swans, geese and ducks. Then we go to a big crossroads, the cars drive quickly around the corner, thumbs down! (…)”

“For me, cycling means independence and freedom. I want that for my children too”.

“I support the Kidical Mass because it shows that the current transport policy is not without alternatives. A liveable design of our places for all generations is possible.”

“I support the Kidical Mass because children are the future. The best motivation for the traffic change is the safety of our children!”

"Small transformations... are convincing because we can look at them, try them out and experience them"*

Over 300 local organisations and initiatives are the heart of Kidical Mass. It is a unique network, decentralised, self-organised and stronger together. The Alliance was founded by Kidical Mass Cologne. ADFC, Campact, Changing Cities, Clean Cities Campaign, Deutsches Kinderhilfswerk, Greenpeace, Pro Velo Schweiz and VCD are partners. 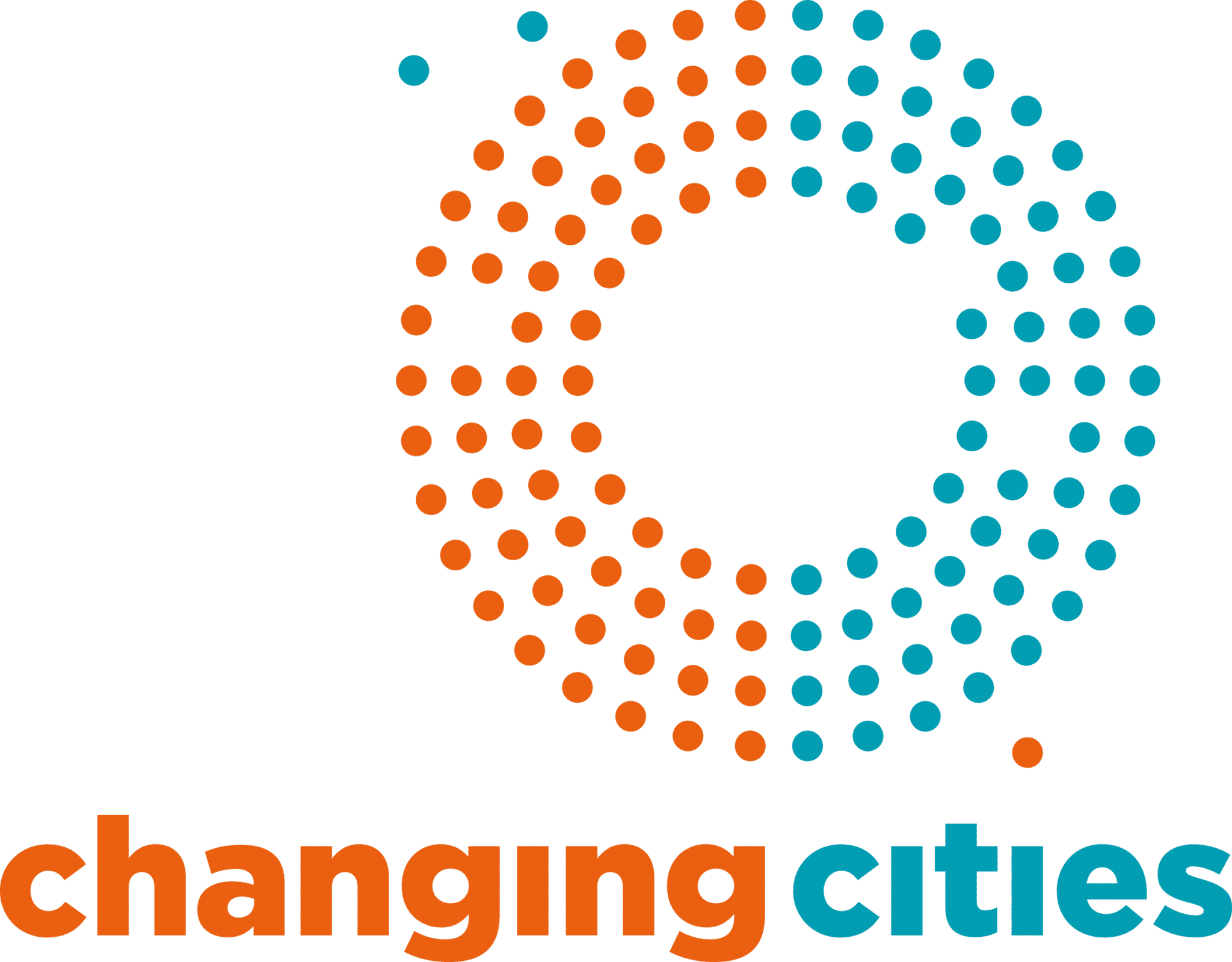 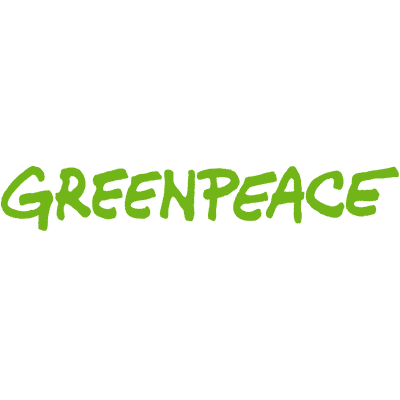 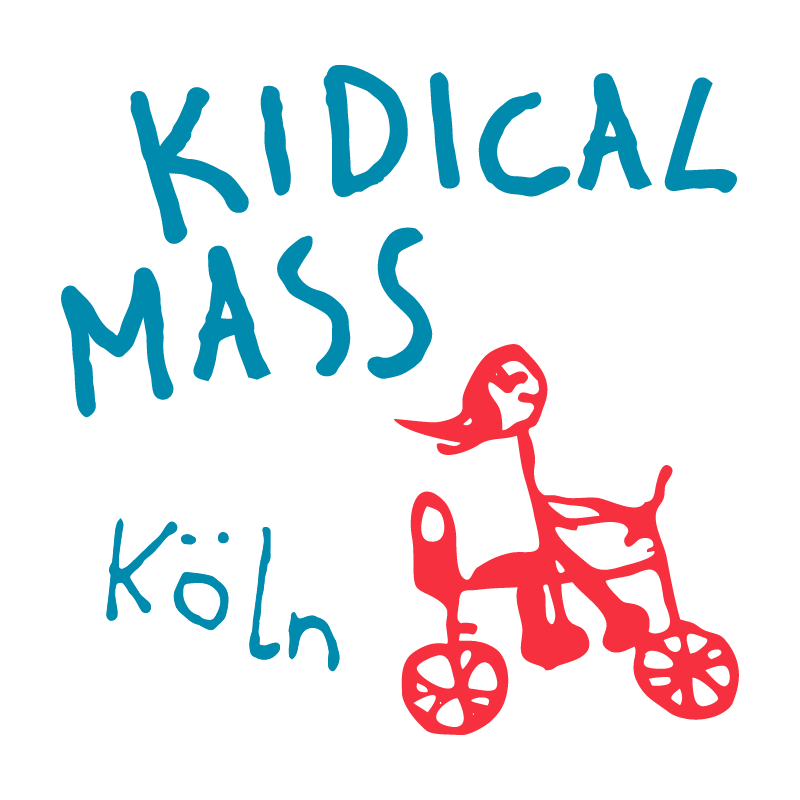 KIDICAL MASS COMIC IN MANY LANGUAGES

From the ADFC Neuss with many nice translators.