This is how nice it can be on the streets. Kidical Mass September 2022

“Streets are for everyone”

Tens of thousands of children, young people, families and friends took part in the global Kidical Mass on September 24 & 25 to campaign for safe streets and independent mobility for children. In over 200 small and large cities, people demanded child-friendly traffic policies.
“Roads are for everyone,” emphasized Anouk, 9, from Cologne.
In big cities of Germany like Cologne, Leipzig and Dortmund, there were 2,000, 1,200 and 1,100 people on the bikes. But the Kidical Mass is not only a big city phenomenon. In small towns in Germany like Hennef, Bergisch Gladbach and Kevelaer, 375, 250 and 200 young and old cyclists stood up for safe road traffic.
It was also a super development internationally. In total, the Kidical Mass was on the road in 17 countries.
E.g. Vienna 700, Lisboa 500, San Francisco 500, Adelaide 300, Nantes 250,  Athens 200, Albuquerque 143, York 110, Bath 100, Belgrad 41 and there are many more great examples

The Movement is still growing

Thanks for a great Kidical Mass weekend to all who were there! You made the day unforgettable. It can be so beautiful on the streets. 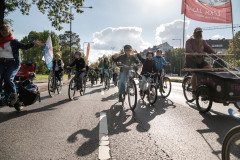 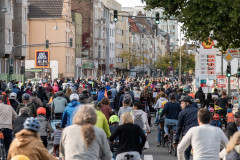 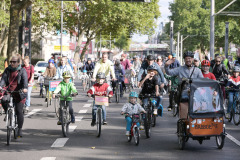 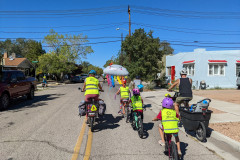 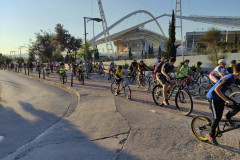 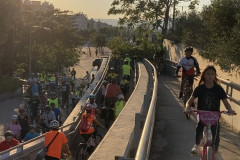 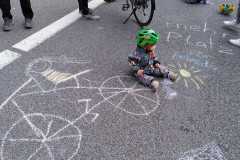 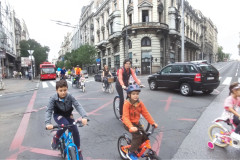 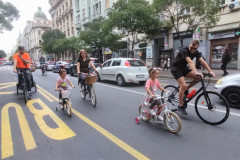 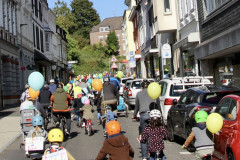 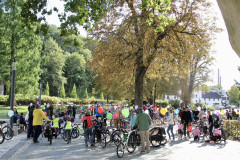 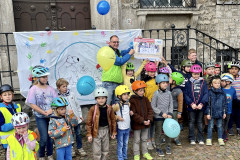 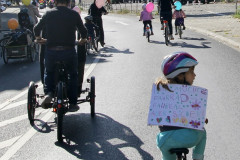 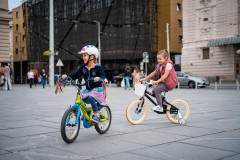 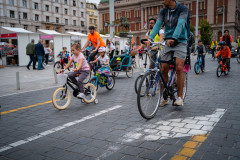 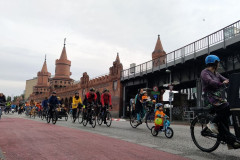 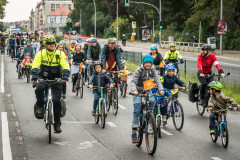 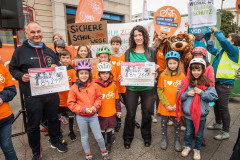 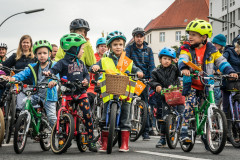 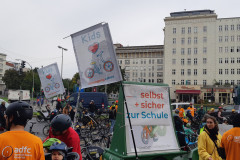 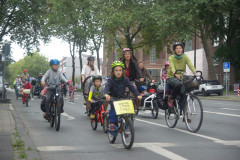 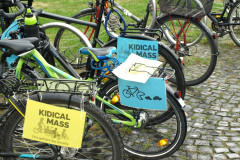 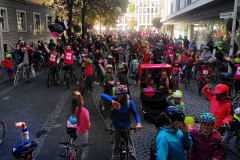 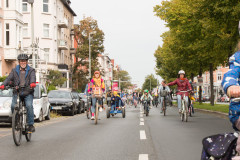 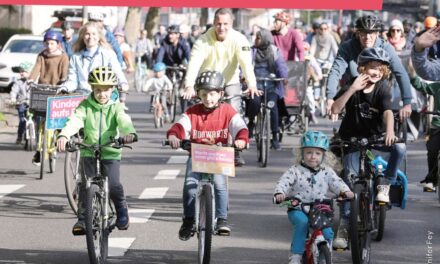